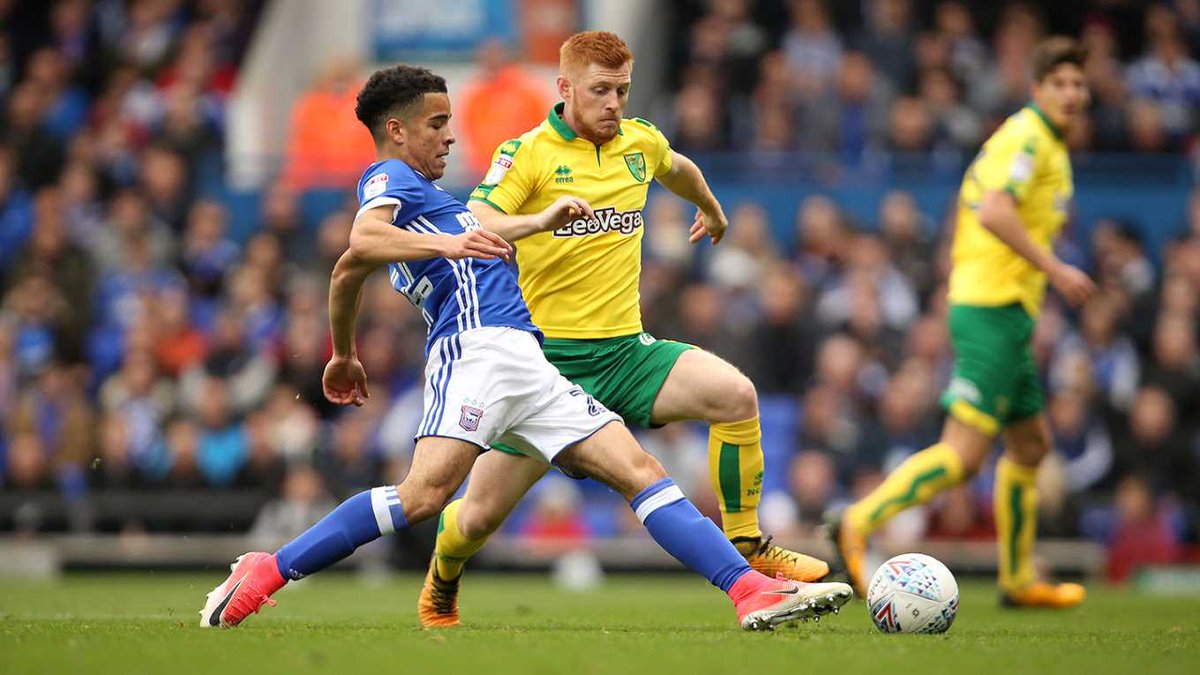 What an exciting game it was against Aston Villa last weekend! Although the Tractor Boys were reduced to ten men, their fighting spirit shone through and kept the Villans at bay. It’s safe to say a draw was a fair result for both sides.

The game also saw a grand total of nine corners, meaning the winner of our VIP tickets to the upcoming Ipswich vs Norwich match is….

Sue won the tickets after entering our Corners Competition on Facebook and correctly guessing how many corners there would be in last weekend’s match. As an Ipswich Town fanatic, she gave us a little history on her love for the club.

How long have you been going to watch Ipswich Town?

I’ve been watching Ipswich since I was eight years old. Some of my earliest memories are walking up to Portman Road with my family.

What was the first game you ever went to?

The first game I ever attended was Ipswich vs Coventry City all the way back in 1977. I remember us pinching that game 2-1 but can’t recall who scored for the life of me.

I’m going to be really cheeky and give this one to an away team. I’ll never forget when we played Liverpool in the FA Cup and Kenny Dalglish placed the ball right into the top corner. It was a peach of a goal. Thankfully, our very own Trevor Whymark bagged an equaliser in the second half!

Who is your favourite all-time Ipswich Town player?

Easy. Frans Thijssen. His two goals in the 1981 UEFA Cup Final will forever go down in Town folklore. He brought a new style of football that we’d never seen to Town. I was devastated when he eventually left for Nottingham Forest.

Which player are you most excited about this season?

Bialkowski has been incredible for us the past three seasons, and I think he’ll put in a great performance this season too. I’m also excited by some of our new signings like Edwards and Chalobah.

I’m going to have to be honest with myself here and say 0-0. I think we’re going to put on a defensive masterclass against Norwich and will try to keep things simple on the pitch. I wouldn’t say no to a last-minute winner for the Tractor boys though.